I didn’t ride my bike or swim at all in 2014.  The move (packing, finding an IN house on a tight time table, finding renters for the IL house, and actually getting all of our stuff from the old house/barn to the new one) was quite a project.  I ran when I could but that was pretty infrequent too between April & September (2014).  When spring 2015 came around, I had a real itch to get out on my bike.  However, I wasn’t real familiar with all the roads in my new area.  Drivers here had ran me off the road while running more than once.  And I knew of 2 ladies who were hit and killed while riding their bikes in IL (different areas) early in the season.  I was a bit nervous about getting out on the road.  Actually, I was scared. 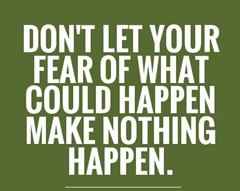 I finally got my bike out after the local coffee shop, Jeremiah’s Brewed Awakenings, ran a promo for Bike Month in May.  I think the promo was that they would give a free coffee to anyone who completed 7 items on the bike month promo sheet.  I never did turn in my sheet but I did dust off my bike toward the end of the month and take it for a spin.  And I was a happy lady.  I started riding around my area.  Even found a couple good routes with a few hills.  Set my basement up for some marathon bike trainer sessions because I was  having trouble getting out the door between kids, work and Aby’s Cross Country schedule.  Signed up for Ironman 70.3 Steelhead.  And then my basement flooded with my bike trainer in it and all plans were halted.

When there is a crisis at home, mom doesn’t leave to go ride her bike.  So all swimming and biking stopped with the basement flood.  It was emotional.  It was exhausting because we (hubby, kids & I) had to clear out and demo the basement.  Insurance didn’t help much at all.  In fact, it didn’t even help enough to pay for the replacement of our geothermal heat/air unit.  And when it rains it pours, right?  So it was at this exact same time that’s our IL renters decided they weren’t going to pay rent anymore.  Now our home is in a partial demo’d state with no heat/air.  Current basement pic below. 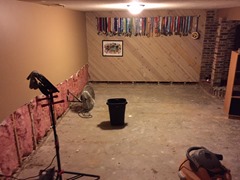 We’re paying for 2 houses and an eviction lawsuit to try to get the renters (can I call them that if they aren’t paying???) out of our IL house.  Lot’s going on and not much to do with training or triathlon.  But over the last three weeks I’ve tried to get my shit together mentally & physically salvage my training because the IM registration fees are pretty high and am hoping for another 70.3 finish. 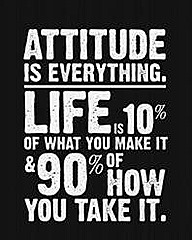 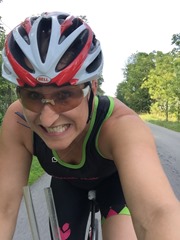 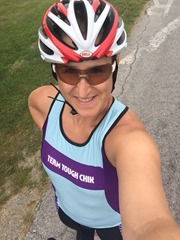 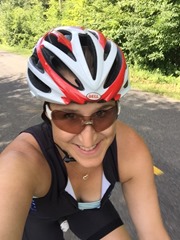 I even took a day off work to go ride the Steelhead course with a few amazing athletes. 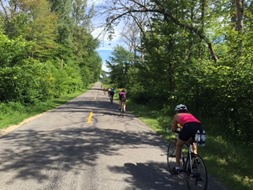 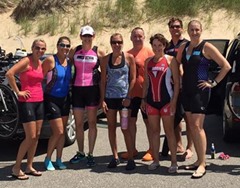 We took a practice swim that really sucked in Lake Michigan but at least Laura N. was able to get my wetsuit zipped  This is a real win because of course, I’m now “a bit” heavier than the specs of the suit recommend. 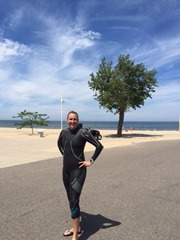 So the good news is that I won’t drown because my wetsuit technically fits.  And I should be able to cover the 56 miles on the bike because I’ve trained for almost a full 3 weeks.

And well, I can run a half marathon.  So I guess I’m ready to do a half ironman!  Right?  Right!

So there it is, all laid out.  Steelhead, I’m coming.  Whether I’m “Ready or Not”.  I wasn’t going to win anyhow, so I’ll just keep ticking off the miles until the finish line is in sight. 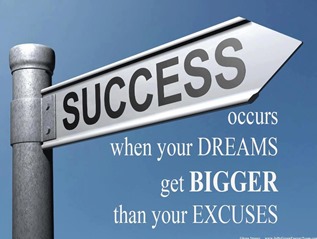